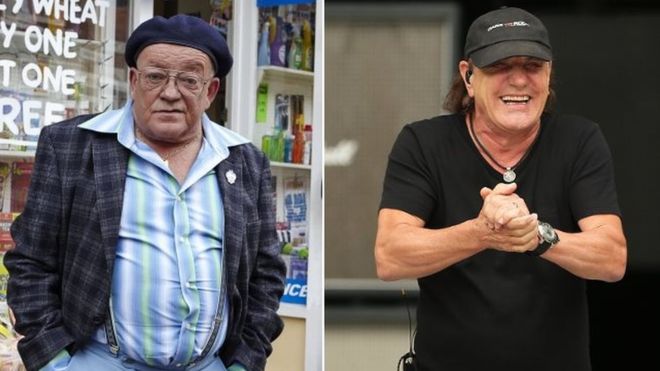 Congratulations to our Patron Brian Johnson

We are very proud that Brian Johnson, fellow Geordie and legendary front man of AC/DC and our first Patron is set to be honoured with a ‘Local Heroes’ plaque on Newcastle’s Walk of Fame! We absolutely salute you and you truly deserve it, thank you for everything you’ve done, not just for rock, but also for the children in this world who need it most!

Brian, has been previously awarded an honorary degree of Doctor of Music by Northumbria University and will join many other legends to be awarded this plaque, such as Sting and Mark Knopfler. His music has changed the lives of so many and we are proud to say he is our first Patron and also a local hero!

Brian didn’t hesitate in accepting to be our first patron, and said:

“I am very proud and privileged to be the first patron of the Graham Wylie Foundation. I strongly believe in the power of music to help children and adults through the tough times of ill health. The foundation’s first project is to open a Nordoff Robbins music therapy centre in Newcastle – the first of its kind outside of London – and I’m thrilled to be involved in something from my home town”