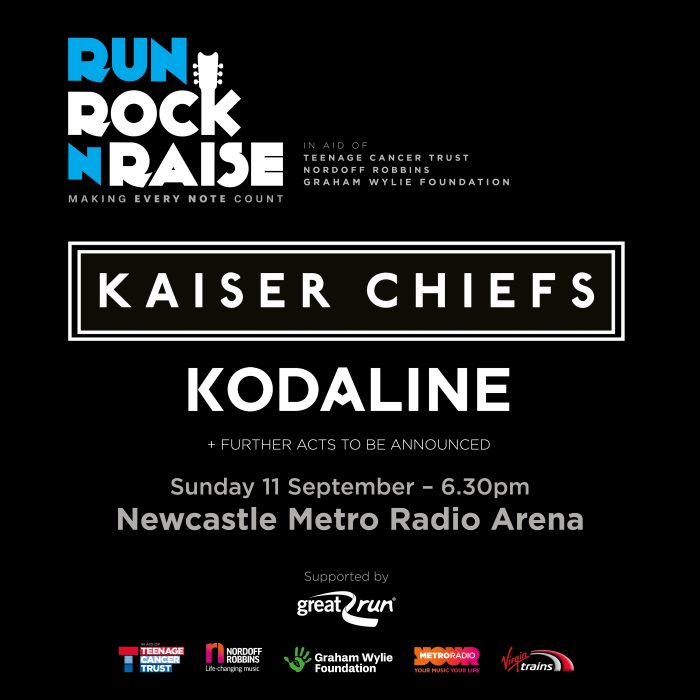 Taking place at the Metro Radio Arena, this huge concert will happen on the day of this year’s Great North Run, which Ricky will be one of the top celebrities taking part in.

Further big name acts are set to be confirmed and announced in coming months.

Ricky will be participating in the day before playing the show.

General on sale begins at 9am on Friday 3rd June. So get them quick!