The rock superstar didn’t hesitate to say yes when asked to officially support the foundation by its namesake founder, one of the North East’s best-known entrepreneurs and philanthropists.

The foundation’s first project is to open a Nordoff Robbins music therapy centre in Newcastle – the first of its kind outside of London – and Brian said he was thrilled to be involved.

The Gateshead-born star said: “I am very proud and privileged to be the first patron of the Graham Wylie Foundation. I strongly believe in the power of music to help children and adults through the tough times of ill health.

“The Brian Johnson Music Therapy Room in Sarasota, Florida, is flourishing and the results are wonderful, but now to be asked to be involved in something from my hometown makes me very proud.”

The Graham Wylie Foundation’s aim is to help, inspire and education vulnerable and underprivileged children across the North East.

Graham Wylie said: “We’re absolutely thrilled to have someone of Brian’s stature and talent on board. Brian has not just provided years of musical pleasure to the world, but he has also been instrumental in fundraising for a number of high-profile charities and I have no doubt he will be a fantastic ambassador for the Graham Wylie Foundation and its work.” 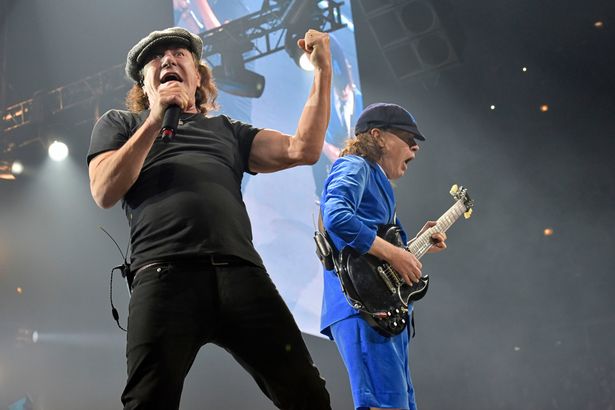 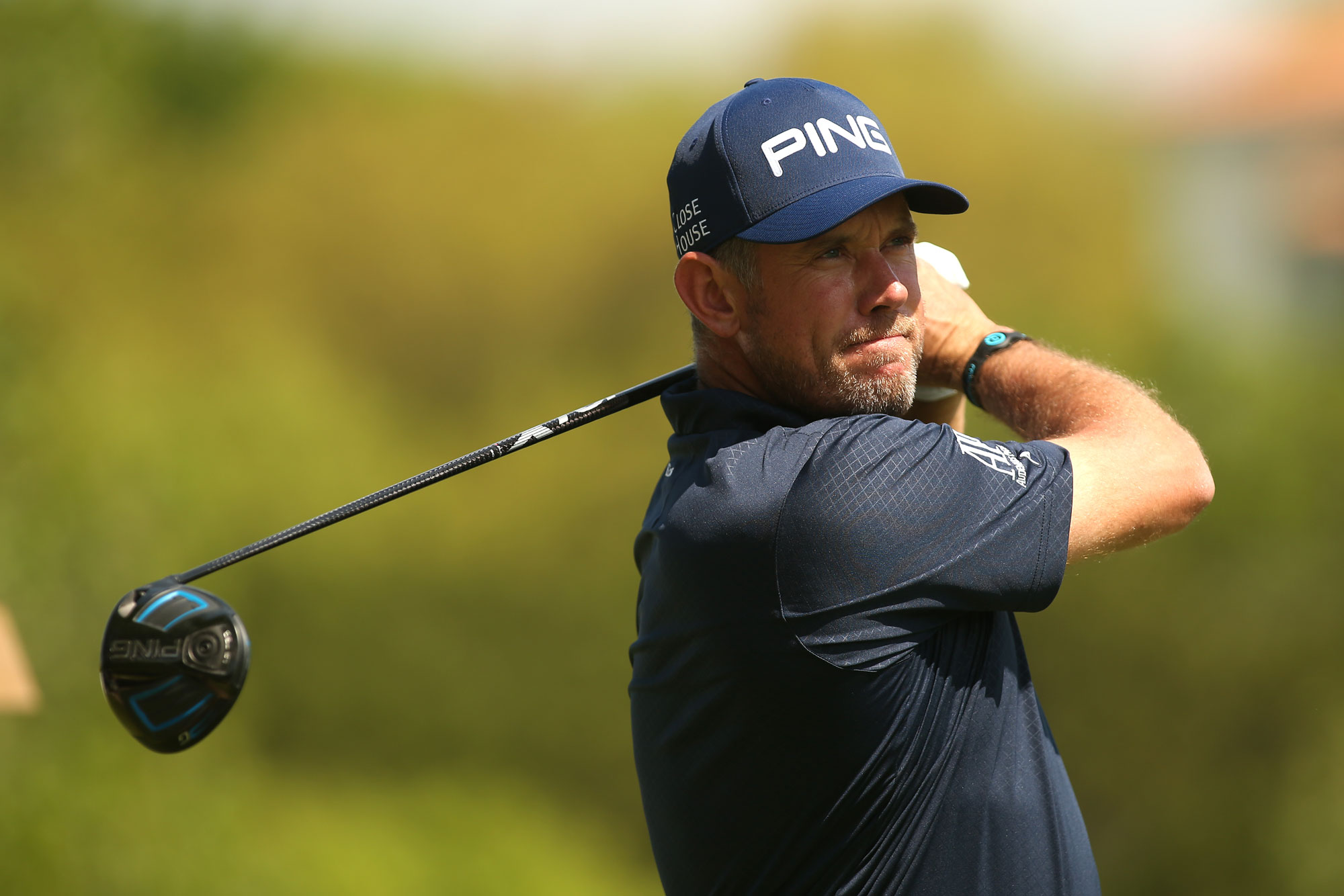 Tournament host Lee Westwood has also become a Patron of the Foundation – joining AC/DC frontman Brian Johnson – with the former World Number One eager to throw his support behind the Foundation and founder Graham Wylie, one of the North East’s best-known entrepreneurs and philanthropists.

“Lee has been the Tour professional for Close House for many years. We have a great friendship going – we enjoy the golf together and racing together – so the fact that we have the golf coming here for the British Masters, we thought it would be appropriate to ask Lee to be a Patron of the Foundation and to assist us in raising money to help educate and inspire children of the North East.”

Westwood, who has been Close House’s Touring Professional since 2011, won the British Masters in the tournament’s first spell on the European Tour, claiming the title at The Belfry in 2007, and is excited to become a Patron of the Graham Wylie Foundation ahead of the tournament in September.

“I am extremely honoured to be asked to become a Patron of the charitable Foundation,” said the ten-time Ryder Cup player. “Graham is well known for his charitable work in the North East and I’m keen to help the Foundation flourish both with the help of the British Masters and well into the future.

“He gets a lot of people involved from all different walks of life and we all try and lend a hand, so I didn’t hesitate when Graham asked me to be a Patron for such a worthy cause.

“The charity is there to help and inspire children and to give people a more optimistic and better future. I’m sure a lot of people will come along. We have a lot of celebrities for the Pro-Am and we have had to turn away a lot that have called up asking to play because there just aren’t enough spots. It’s going to be a great day to watch the golf and hopefully an even better day for the Graham Wylie Foundation if we can raise some big funds.”