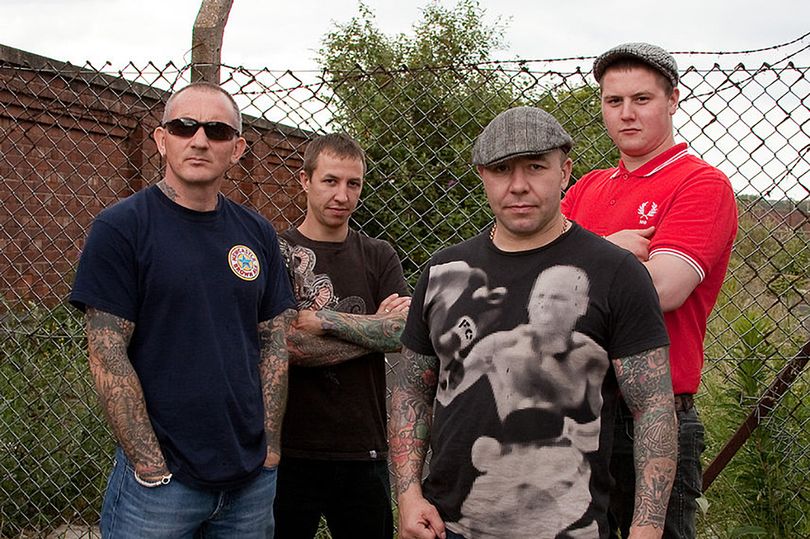 Punks with hearts of gold!

Punk music is alive and well and out to benefit children in the North East with a range of special needs.

A gig in Newcastle on Friday, August 25 will see some of the region’s most prominent punk bands performing in aid of the Graham Wylie Foundation.

Headlining at the Punk Rock n Raise concert at Think Tank? Underground on Neville Street (NE1 5EN) will be Crashed Out who recently performed at the Mighty Sounds festival in the Czech Republic.

Also on the bill are punk bands Force Fed Lies and Zombiehater.

The event has been organised by SSD Concerts and Crate Digger Records whose co-founder, Alex Fagan, said: “Not only are some of the region’s best-known punk bands performing under one roof, but the concert will be followed by popular clubnight Stay Gold, who will take the evening into the early hours with pop-punk classics.

“This is a great example of all elements of the music community coming together to raise money for a good cause and it promises to be a brilliant night.”

The Graham Wylie Foundation’s Rock n Raise campaign is aimed at raising money, through musical events, for a new music therapy centre in Newcastle to be run by Nordoff Robbins.

The plan is for a Newcastle centre to be located at the former matron’s lodge at the city’s old Fleming Memorial Hospital. There music therapy will be used to help vulnerable and isolated young people from across the North East.

Crashed Out guitarist Lee Wright said: “As a proud punk band from the North East, we can’t think of a better cause to support.”

Tickets for the punk fundraiser can be bought on the door or in advance at http://bit.ly/2tYZhGJ