Get Involved With Rock 'n' Raise !

Rock n Raise was our first major fundraising event of The Graham Wylie Foundation bringing some of the UK’s leading musicians to the North East to help make every note count and it may have been our first but it certainly won’t be our last! Since it was on the same day as the Great North Run we ran it as an after party for all the brilliant runners to Run, Rock n Raise!

The night was headlined by the legendary indie rock group, which really need no introduction, Kaiser Chiefs! Who put on an amazing show to help raise money for Teenage Cancer Trust and Nordoff Robbins with Peanut even running the Great North before the show! 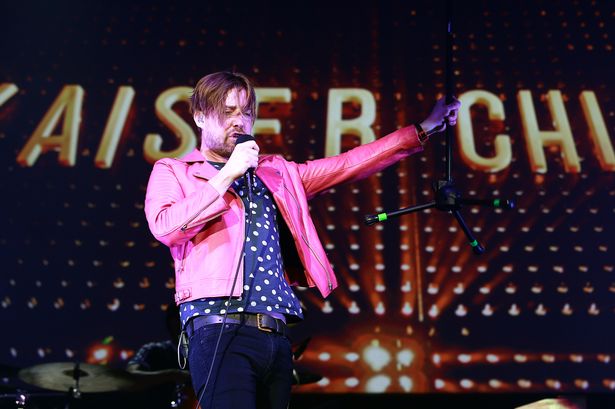 Irish rockers Kodaline also joined the bill and had the audience mesmerised with their fantastic songs! 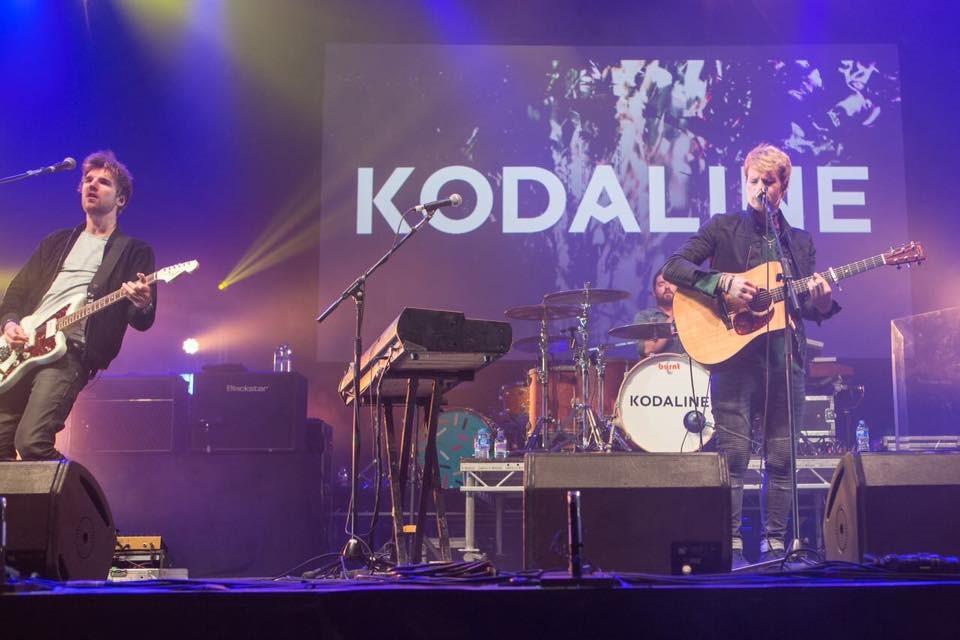 Opening the show was local lads Lisbon. Lead singer Matty Varty said: “This is going to be one of those bucket list gigs where we get to fulfil a massive dream of ours. To be playing the biggest venue in Newcastle, and representing such important causes whilst doing so is really quite special.

“We can’t wait to put on one of the best shows this city has ever seen, and I’m sure alongside Kaiser Chiefs and Kodaline we can do that.” 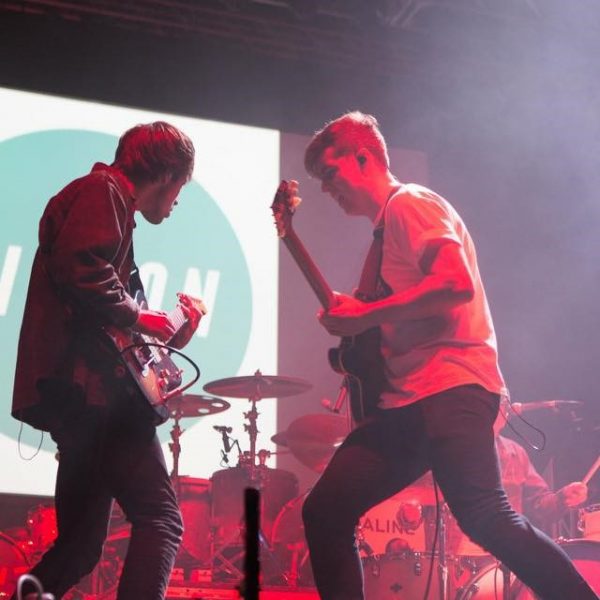 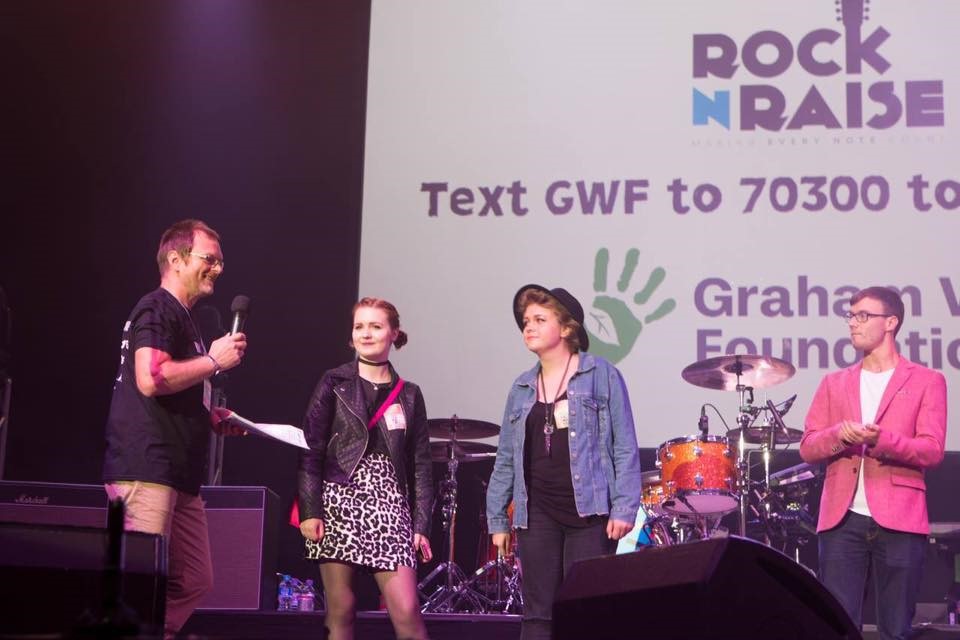 Simon Donald, the hilarious mastermind behind the comics Viz, hosted the night and he had the entire audience laughing throughout. Also the extremely brave young adults from Teenage Cancer Trust and Nordoff Robbins got up, which included a speech from the fantastic Ed to let everyone know why the night was so important!

Punk Rock n Raise was an event set up by SSD Concerts in a association with Crate Digger Records featuring Crashed Out, Force Fed Lies and Zombiehater at Think Tank? Underground. The night was an absolute success with all three bands putting on amazing show and raising money for the new Music Therapy centre in Newcastle. Contact us if you want to set up your own Rock n Raise inspired event in aid of Graham Wylie Foundation. 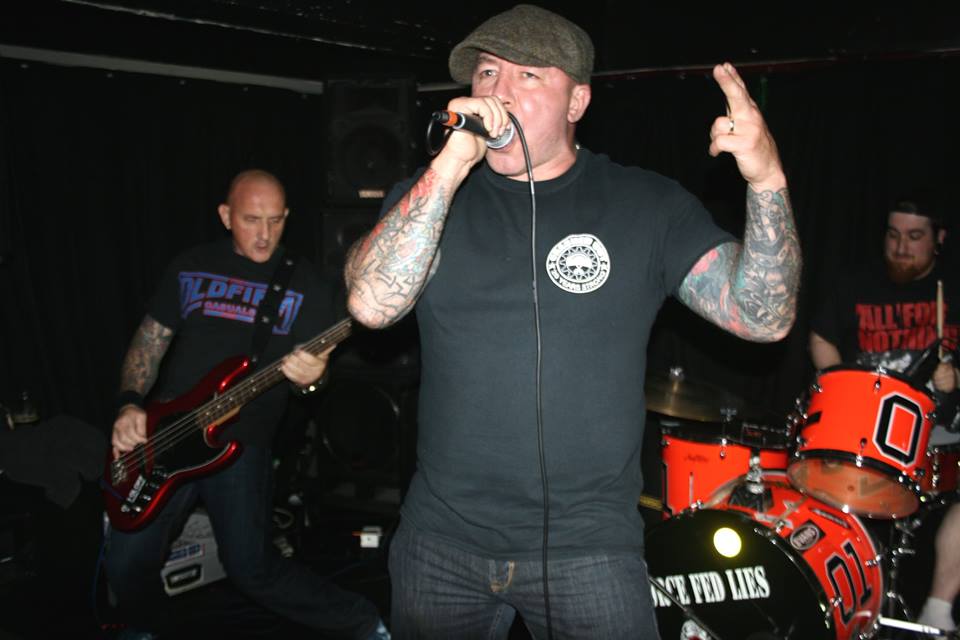 If you or your band wants to be a part of any upcoming Rock n Raise events please email angie.jenkison@sirgrahamwyliefoundation.org.uk with a bit of information about you or yourselves and a link to some songs.