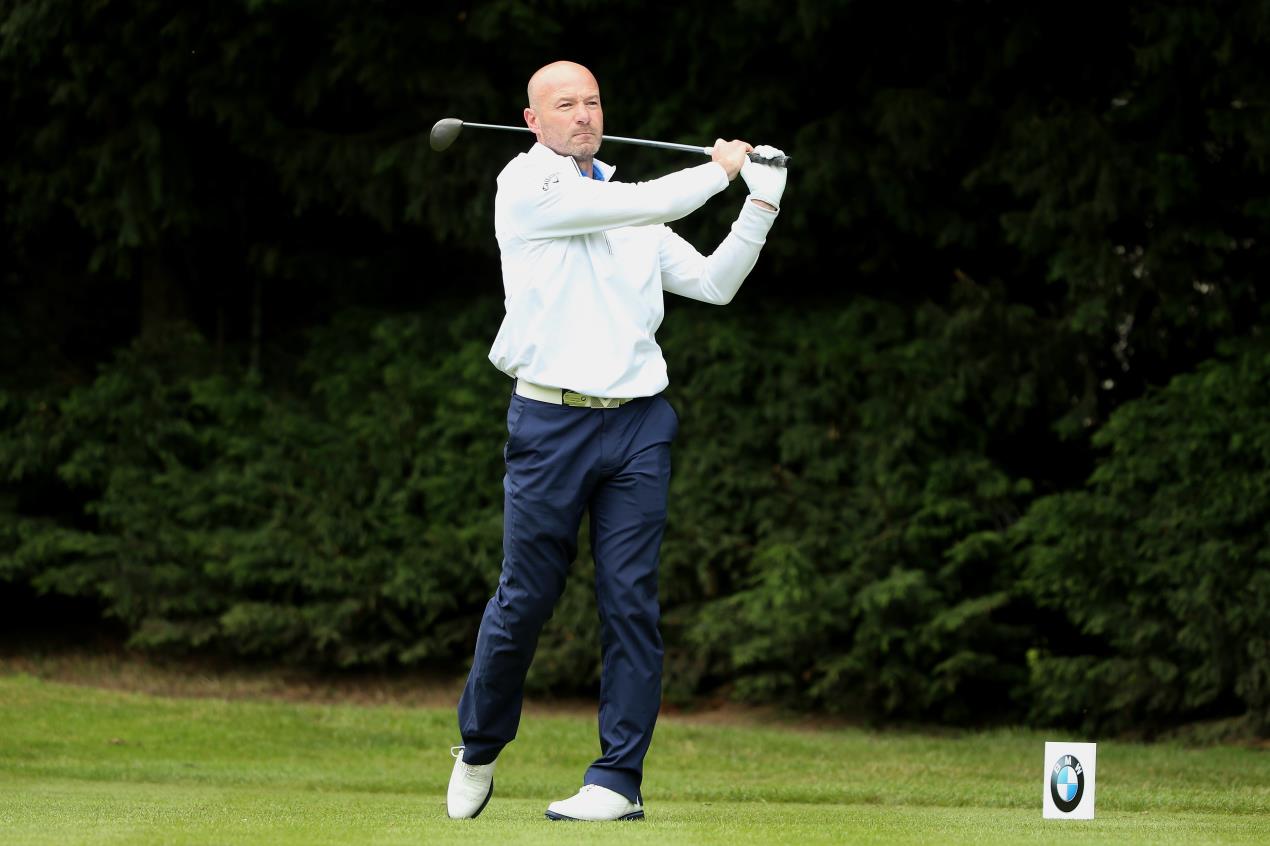 One of Newcastle’s favourite sons will tee it up in the Hero Pro-Am at the British Masters supported by Sky Sports, with Alan Shearer joining some of the biggest names in golf at Close House on Wednesday September 27.

Fans have already been getting behind the tournament, with 10,000 free tickets for Thursday’s first round snapped up in less than 30 minutes, and fittingly, Shearer, one of the region’s most famous faces will also be supporting the event.

Tickets to watch him in action alongside some of the European Tour’s leading players in the Hero Pro-Am are now available via tickets.europeantour.com, along with tickets for all four days of the tournament. All proceeds from the day will go to the tournament’s Official Charity, the Graham Wylie Foundation, which was set up by Close House’s owner to inspire and educate children across the North East region.

Newcastle United and England legend Shearer spent ten years with the Magpies, scoring a record 206 goals for his hometown team. He is the Premier League’s all-time top goal scorer and a keen golfer who plays off a handicap of six.

Shearer teamed up with Westwood in the Pro-Am for the BMW PGA Championship earlier this year and he is excited by the prospect of playing in front of a local crowd – and hopes he is as clinical on the greens as he used to be in the box.

“I am really looking forward to it,” said Shearer. “I have become quite friendly with Lee over the years, so it was an easy decision for me when he asked me to come along and join him for the Pro-Am at Close House. It’s obviously raising money for a great cause too in Graham’s foundation.

“It is fantastic for Newcastle to have such a big event as the British Masters being staged in the city, and I am sure the European Tour players will receive a very warm welcome from everyone here.

“Close House is a beautiful course, one that I am very familiar with. I just hope I can put in a good performance in front of the Geordie fans. I know I’d be more comfortable having to take a penalty in front of them rather than having to hole a five foot putt!”

Tickets for the Hero Pro-Am are on sale for £15 and can be purchased here, as can tickets for all four rounds of the British Masters, which takes place from Thursday September 28 to Sunday October 1.

For further information or to request a brochure call 01344 840 681 email enquiries@europeantourhospitality.com.