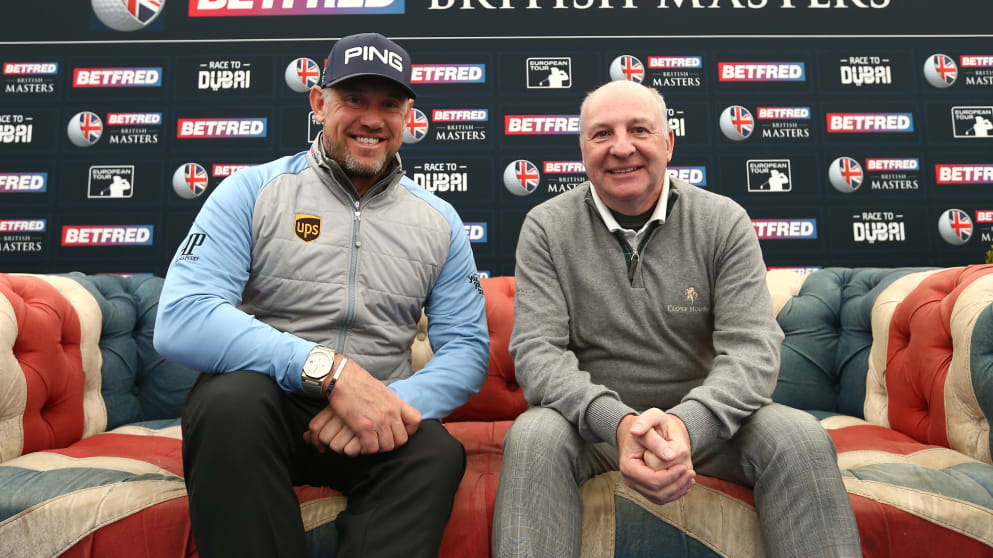 The Sir Graham Wylie Foundation has been appointed as the Official Charity Partner of the Betfred British Masters, which will take place at Close House, near Newcastle upon Tyne, from Wednesday July 22 – Saturday July 25. 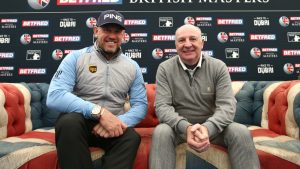 Tournament host Lee Westwood is a Patron of the Foundation and the former World Number One has once again thrown his support behind the Foundation and founder Sir Graham Wylie, one of the North East’s best-known entrepreneurs and philanthropists.

The European Tour launches its ‘Golf for Good’ initiative at Close House and, across the six-week UK Swing, there will be £500,000 distributed by the Tour to charities local to the tournament venues and charities chosen by the leading ten players in a mini Order of Merit which will run across the tournaments.

The Sir Graham Wylie Foundation will receive £50,000 as part of the Golf for Good initiative with many more activities implemented during the tournament week, including an Online Silent Auction, plus charitable donations from Betfred (£50,000) and Hero MotoCorp (£20,000 split evenly between professional and the Sir Graham Wylie Foundation) to the first Tour professionals to make a hole-in-one during the tournament on their allocated holes.

“I’m extremely proud the Sir Graham Wylie Foundation is once again the Official Charity of the Betfred British Masters,” said Wylie. “It means a lot to our community in the North-East to have the support of the European Tour, especially the Golf for Good initiative this year during these tough times, and of course the unwavering commitment shown by our Patron Lee Westwood in his support for our Foundation.”

“Lee has been the Tour professional for Close House for a number of years and during that time we have sparked a great friendship. We are thrilled he decided to host the Betfred British Masters at our golf course for the second time and we are proud that he will once again assist us in raising money to help educate and inspire children of the North East.” 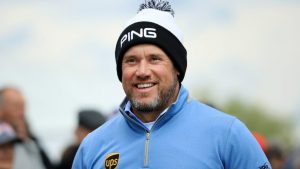 The Ryder Cup legend is currently second on the European Tour’s Race to Dubai and has been Close House’s Touring Professional since 2011.

“The Sir Graham Wylie Foundation is well known for its charitable work with children and youths in the North East and I’m excited to help the Foundation thrive both with the help of the British Masters and well into the future,” added Westwood.

“We already have £50,000 donated by the European Tour as part of the Golf for Good initiative for the Foundation to assist in giving back to the local communities in which we play, so I hope that with the efforts going on behind the scenes to get some great prizes up and running for the online auction, and with some of the hole-in-one prizes during the tournament, we can raise as much money as possible to support the people who really need it up here.”

The 2017 edition of the British Masters held at Close House raised £472,552 for the Foundation thanks to various activities in the lead up to and during the tournament week. The money was put towards the refurbishment and fit out a building donated by Wylie to Nordoff Robbins and in 2018 he officially opened the first music therapy centre outside of London alongside musician Sting. The programme continues to flourish today with some of the most isolated groups of children in the North East benefiting from the life changing music therapy.

The Betfred British Masters will mark the full resumption of the European Tour’s 2020 season, launching a new six tournament UK Swing. All of these tournaments will be subject to stringent safety and testing protocols set out in the Tour’s comprehensive Health Strategy which will continue to evolve, aligned with international Government guidance and health guidelines.

A message from Graham